What price do you put on experience?
Home
>
About Us
> What We’re Talking About

What price do you put on experience?

Tapping with a hammer: $50. Knowing where to tap: Priceless 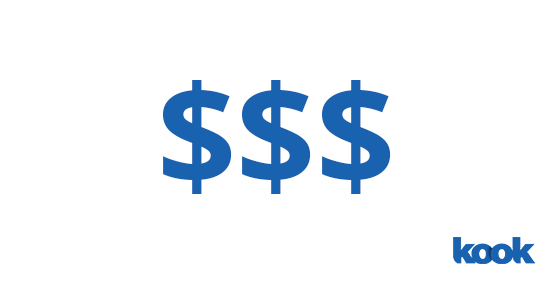 What price do you put on experience?

A few years ago, an engine failed on the flagship vessel of a global shipping company. No one could fix it. For weeks they tried, but without success. Not even their brightest young minds could figure out what was wrong. Every day lost them hundreds of thousands of dollars in revenue.

So they called for help.

They brought in a ship engineer with 30 years' experience on the job. He inspected the engine very carefully. After looking things over, he reached into his bag and pulled out a small hammer. He gently tapped something. And almost instantly, the engine lurched into life.

The engine was fixed!

A week later, the shipping company received a bill for $10,000. “What?!" gasped the owners, despite saving them hundreds of thousands more in lost downtime. “He hardly did anything! Tell him to send us an itemised bill!”