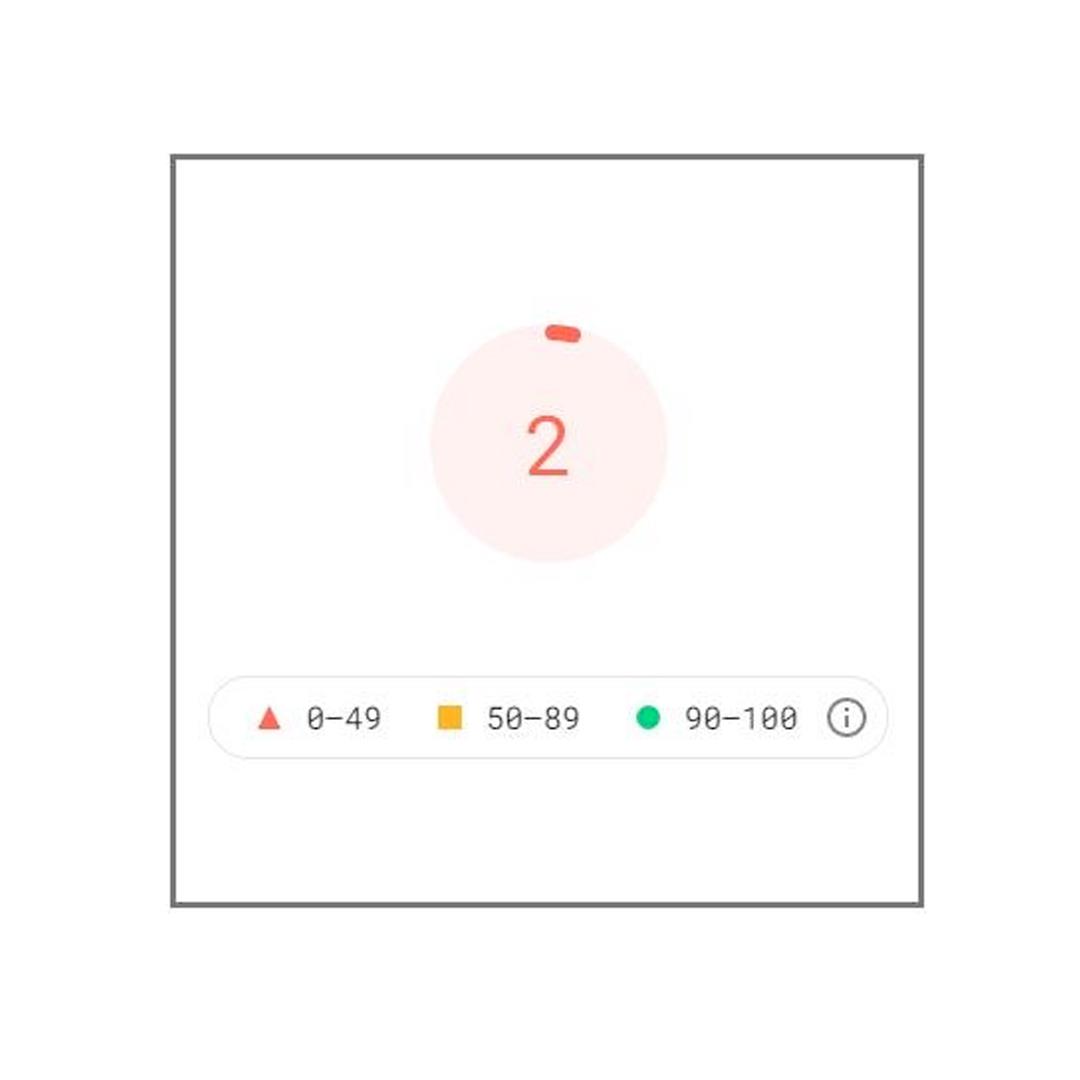 Lighthouse been around a couple of years, but has become the "go to" for Kook's developers as PageSpeed Insights (PSI) has become less reliable. Google actually claims that PSI now uses the Lighthouse engine, but as you can see below, a comparison shows they are nothing alike.

Since about 2015 the benchmark test for website performance has been Google’s PageSpeed Insights (PSI). However, nothing in this industry stays the same for long and Kook has been testing the more recently-released Lighthouse auditing tool.

While Google actually claims that PSI now uses the Lighthouse engine, as you can see below a comparison shows they are nothing alike. As PSI has become less reliable, Lighthouse recently has become the "go to" when assessing clients' website speed.

It is important to note that the results from these tools must be taken with a grain of salt. You need to keep in mind you are testing a single page, which taps into the codebase for the entire website. So, when these tools report “unused Javascript” it may very well not be used in the page you are testing, but you can’t go pulling it out if it runs other pages on the site. In a perfect world you would only run scripts that were required, but then we would be back in the old days of hand-coding every page.

So let’s have a look at the differences between PSI and Lighthouse on a client’s new site. These were taken before we did any optimisation but both tests were performed in the same browser, on the same PC in the same office. The difference in results is staggering and brings into question just how accurate either of them are.

When you add in the fact the average workplace PC is slower than that of our devs, probably has antivirus software and is unlikely to have the premium grade bandwidth that Kook has, you know the numbers could be way off.

Another part of the puzzle that's almost impossible to determine is how much Google rewards/penalises speed against quality content. So let's say you have a comprehensively-written blog on a topic and it is interspersed with photos that make the page slow to load. Would that page rank better if you didn't have as many images?

So, in summation, you need to be wary of trusting these tests at face value, and it's always best to use experienced web professionals like Kook to ensure your site is the best it can be.