Should I upgrade to Shopify 2.0? 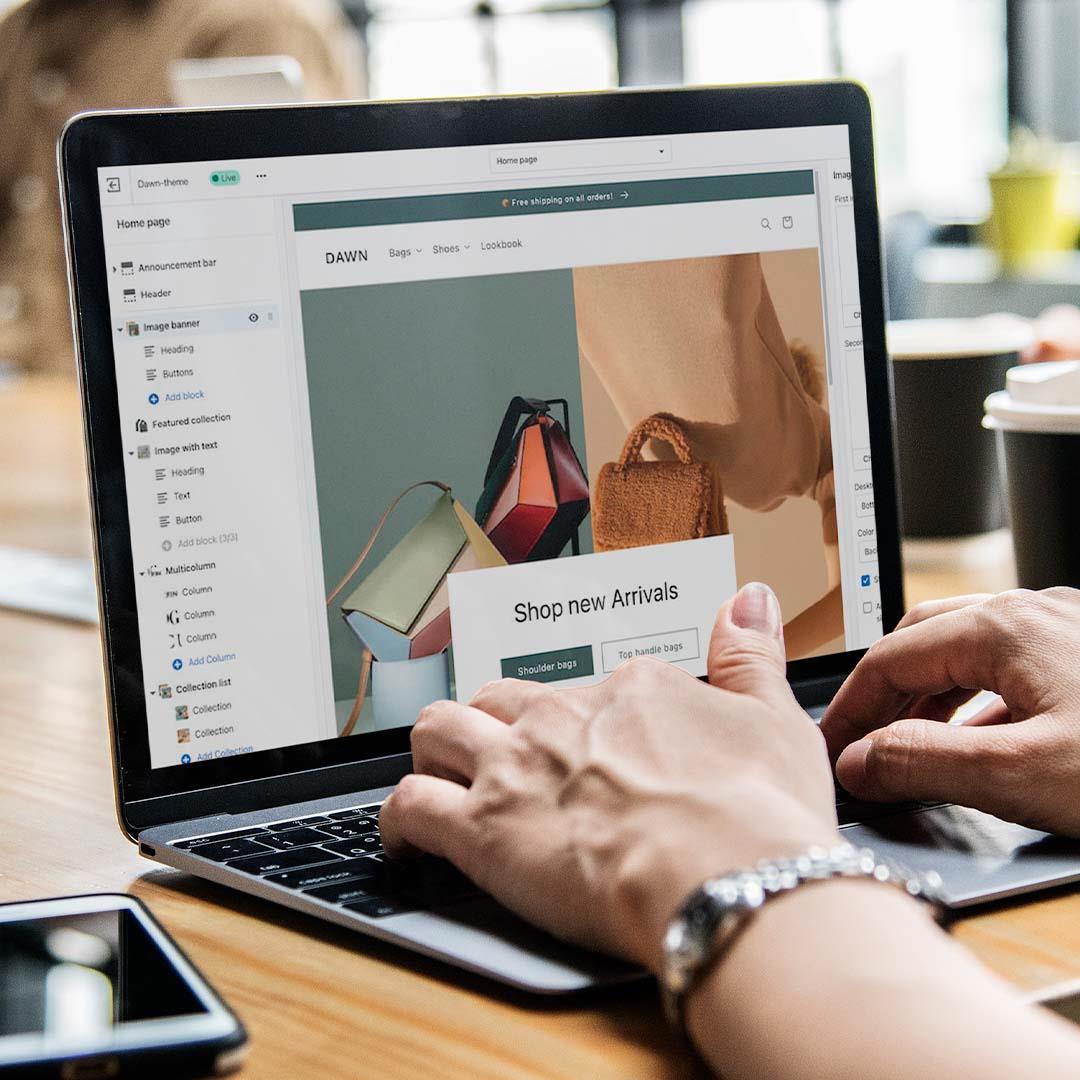 Last year Shopify announced their new Online Store 2.0 (aka Shopify 2.0), an upgrade to the existing Shopify operating system. The question on many Shopify website owners’ minds is “Should I upgrade to Shopify 2.0?”

As you may know, Shopify is a hosted solution (Software as a Service, or SaaS), which greatly limits development opportunities and flexibility when compared to open-source systems like WordPress, Magento Open Source or custom coded systems. Like all hosted platforms, Shopify websites aren’t owned by the business owner. The code is essentially leased from Shopify with a monthly fee to pay and terms and conditions to follow. For Online Store 2.0, Shopify has given shop owners the option to upgrade, but thankfully there are no plans to make upgrades mandatory.

There are a few advantages to the Online Store 2.0 system compared to the previous version. Here are the big ones:

If your website was built in the first version of Shopify, the theme will continue to function, but all new themes will be built in the new Shopify 2.0 system. Migrating existing Shopify websites and apps to Online Store 2.0 requires a fair amount of planning and work. Building a new website in Shopify 2.0 has some advantages as outlined above, but there are still the pros and cons of hosted solutions to consider. If you’d like to discuss upgrading your Shopify website to OS 2.0 or redeveloping in another platform that better suits your business, you can contact us below.